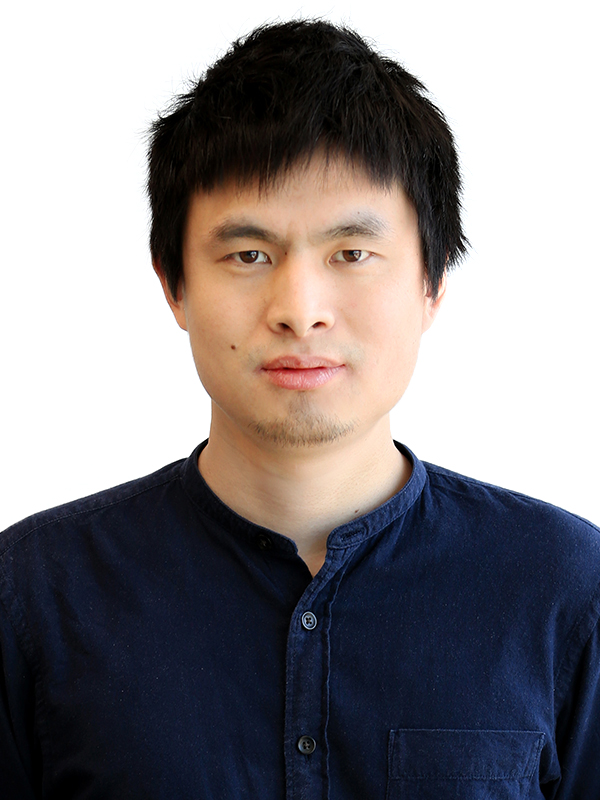 Yahua initially studied architecture so he could learn how to build his own home, but quickly fell in love with the work and with interior design. He embraces and thrives on new challenges, and he’s proudest of his work on Hainan Baoting for Elite Enterprise and Gaolizhuang for Vanke Beijing, along with the Vanke City master plan. For inspiration, Yahua often looks to the work of Frank Lloyd Wright and Ludwig Mies Van der Rohe—particularly Wright’s Fallingwater project and Van der Rohe’s Farnsworth House for their simple, angular elegance. He likes to unwind by swimming, climbing, gaming, and roller-skating. "When I lived in the country during my childhood I climbed the tall Chestnut Tree. Always try new things while climbing the mountain. I believe you should never be afraid of challenges and you should always create new ones." - Yahua Zhou